The Phyllis A. Brauner Memorial Book Award is given annually at the Northeast Student Chemistry Conference (NSCRC) to the student who gives the best talk or poster as judged by the Education Chair and a committee of the Conference judges. A book is chosen by members of the Education Committee to reflect the broad topic of science. A presentation bookplate inside the cover honors both Dr . Brauner and the awardee. The winner is also invited to attend the NESACS Education Night in May.  NESACS also established the Phyllis A. Brauner Memorial Lecture Endowment in 2002 to support a lecture being given annually during National Chemistry Week.

The prize is in memory of Dr. Phyllis Brauner who was an outstanding member of the NESACS.  She served in many offices of the Section.  In 1974 she became the first woman Chair of the Section, and contributed to the activities of the Section with her bold, innovative ideas and practical ways of carrying them out. This included: Editor of The Nucleus, Councilor, and Trustee and also being a recipient of the Henry A. Hill Award for Outstanding Service to the Northeastern Section. She taught at Simmons College and Framingham State College and was an inspiring teacher. Her research and education interests are mirrored in the prize.  She had a fascination with nature and had a passion to pass on that fascination through chemistry to undergraduates.  She inspired her students to love chemistry and to recognize their special role as chemists in society.

For more information about Phyllis A. Brauner, please click here. 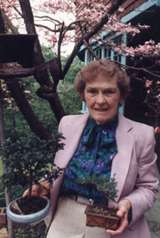 In 1948, after the untimely death of her husband on an Air Force mission, Phyllis left Philadelphia and brought her two young daughters back to the Boston area. She earned the Ph.D. from Boston University in 1959 and was a professor at Simmons College for 34 years.

Always interested in travel and other cultures, she took sabbaticals in Switzerland and Sweden, joined a “People to People” program to Russia and Europe, took part in the first goodwill trip of the ACS to China, joined Earthwatch expeditions to the USSR, Poland, and Rarotonga.After retiring from Simmons, she taught in Japan and Guam before becoming a lecturer at Framingham State College.

Throughout her long career in Boston, Phyllis was extremely active in the Northeastern Section of the American Chemical Society. In 1974, she was the first woman to preside in the chairmanship of the section. She was also a Member of the Board of Directors, a member and/or chairman of numerous committees, a Councilor of the section, a Trustee, and an Editor of The Nucleus. She was among the prime organizers of chemical events, such as the “ACS Night at the Pops” and the “Summer Thing” annual outing.In 1985, she received the Henry A. Hill Award for Outstanding Service to the NESACS.

Phyllis’ sense of adventure, scientific curiosity, and passion for teaching were evident in all aspects of her life.

For more on the Phyllis A. Brauner Memorial Lecture, please click here

Alisa A. Mueller (Harvard University) – “Structure and Mechanism of TadA, an Adenosine Deaminase That Acts on tRNA” 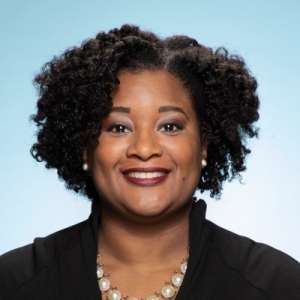 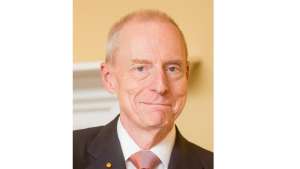 May 13 2021
NORTHEASTERN SECTION   of the   AMERICAN CHEMICAL SOCIETY Education Awards   Thursday, the 13th of May Two thousand twenty-one ... Read More > 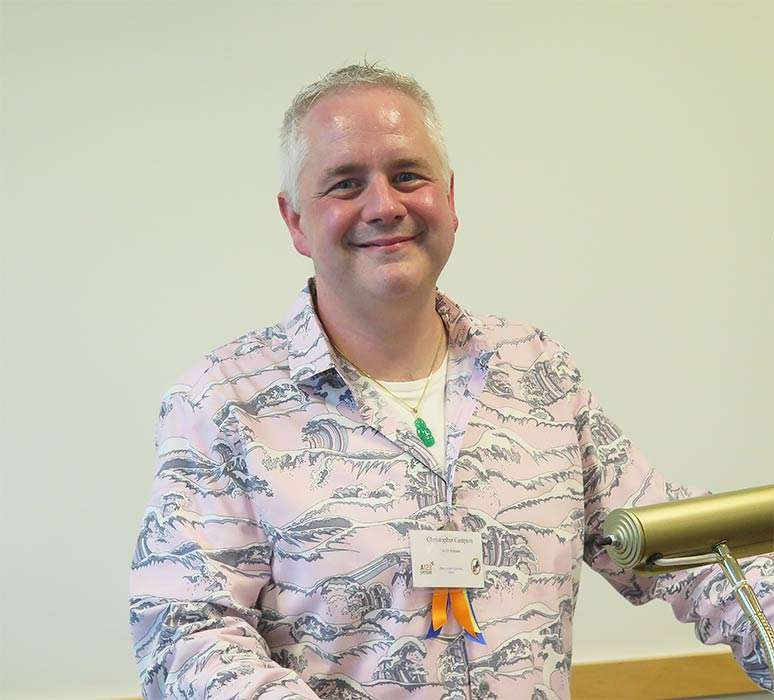 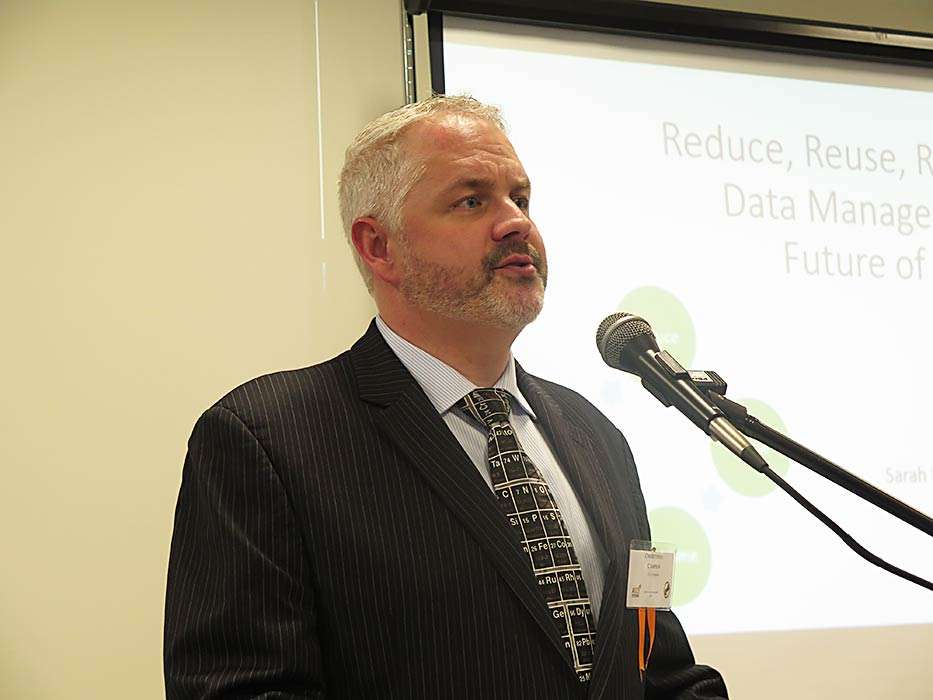 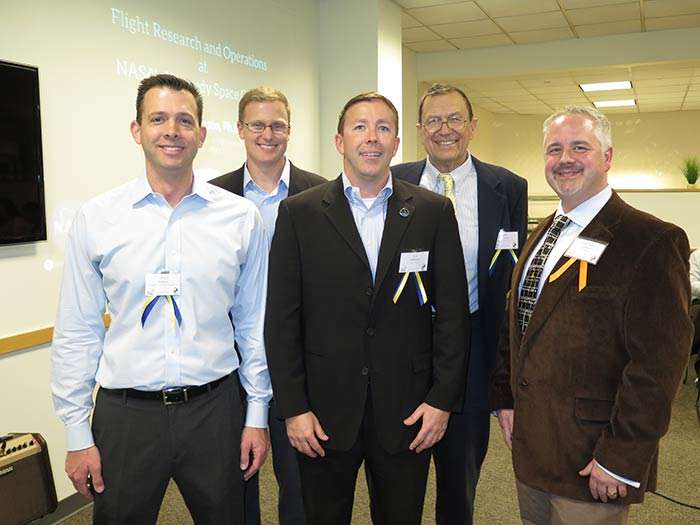 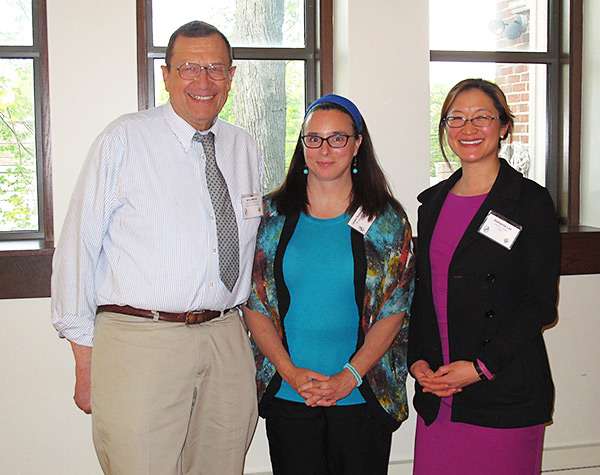