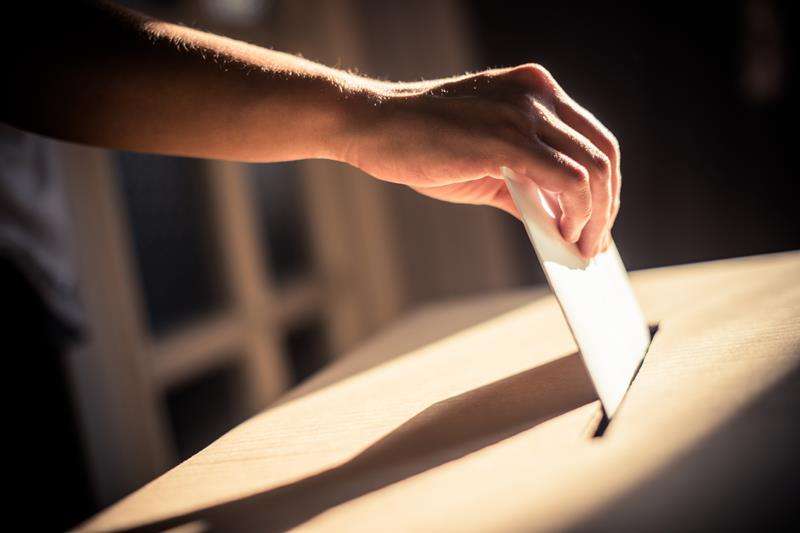 The NESACS Nomination Committee Wants You

The main job of the committee is to come up with at least two candidates for Chair-Elect and a large number of candidates for Councilor and Alternate Councilor. Each year NESACS elects 5 councilors and 5 alternate councilors for 3 year terms. It is a big challenge to find approximately 15 candidates to run for these positions. If you are interested in involvement in ACS governance at the national level, election as a councilor is the primary way to do this.

Councilors can serve on committees which do much of the work of the ACS Council between National Meetings. Councilor is also a step towards higher office in within the American Chemical Society. There is also a substantial reimbursement available to councilors to attend ACS Meetings to make the cost minimal.

The Nomination Committee encourages you to approach us and discuss running for election. You are welcome to self-nominate.

If you are interested in any or all of the elected positions of the Northeastern Section please make your interest known as soon as possible to any members of the committee shown above. 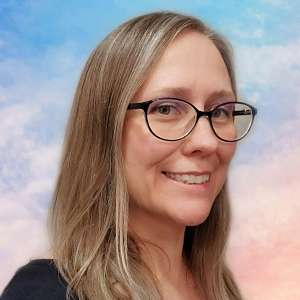 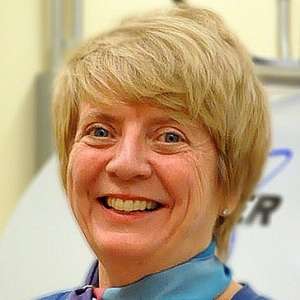 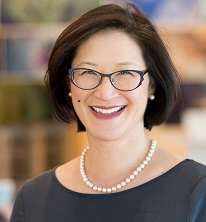