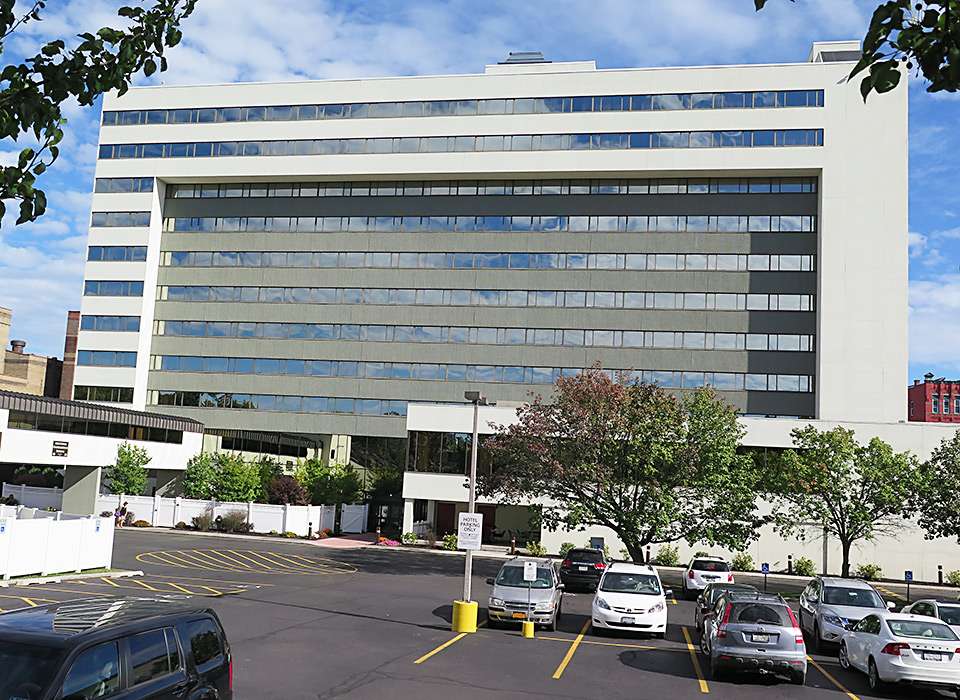 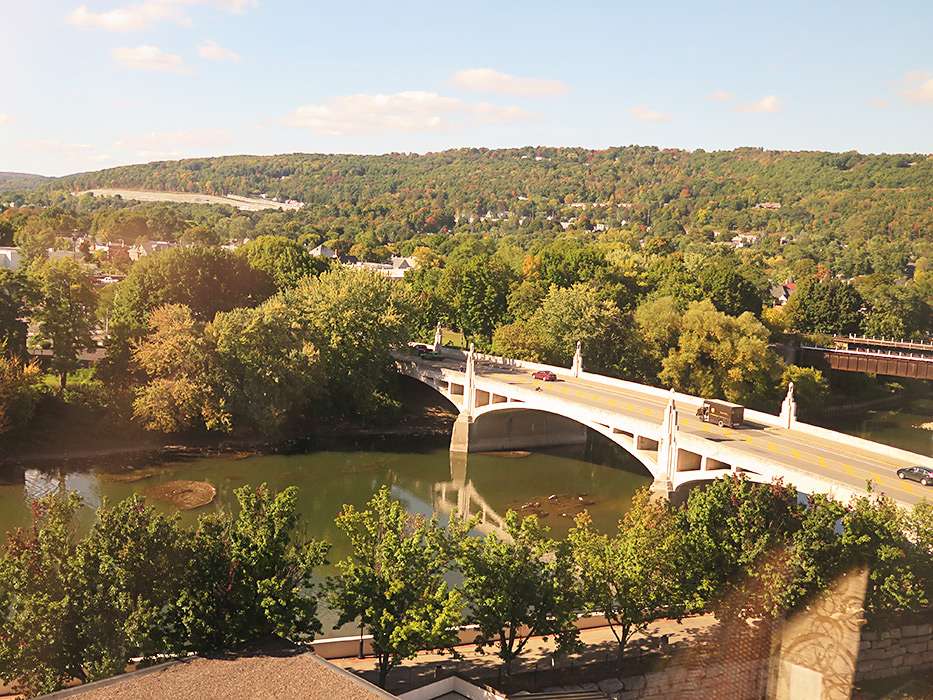 Facing west along the Chenango River, a tributary of the Susquehanna 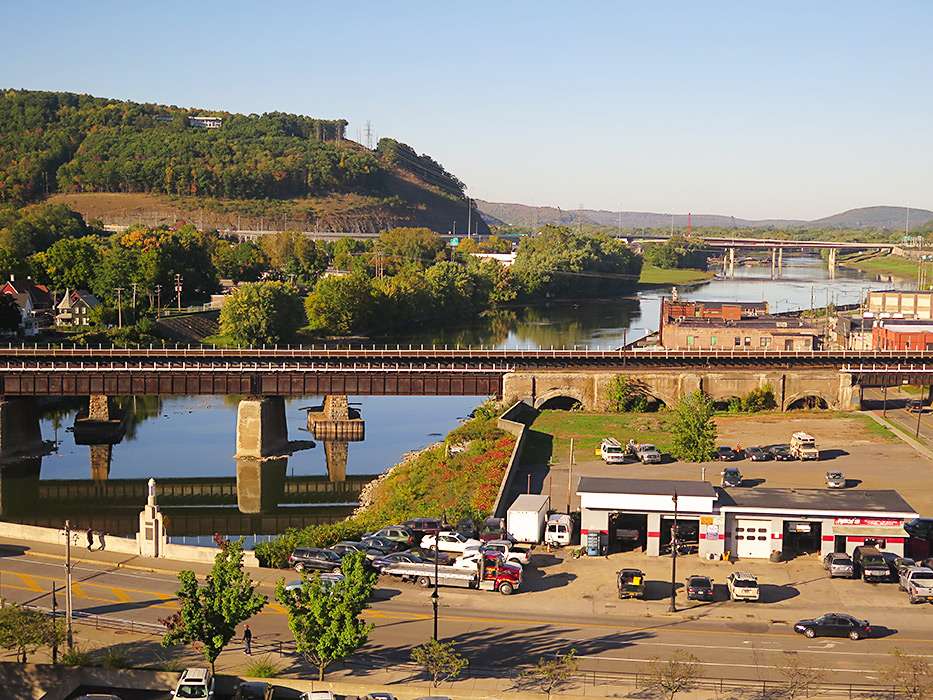 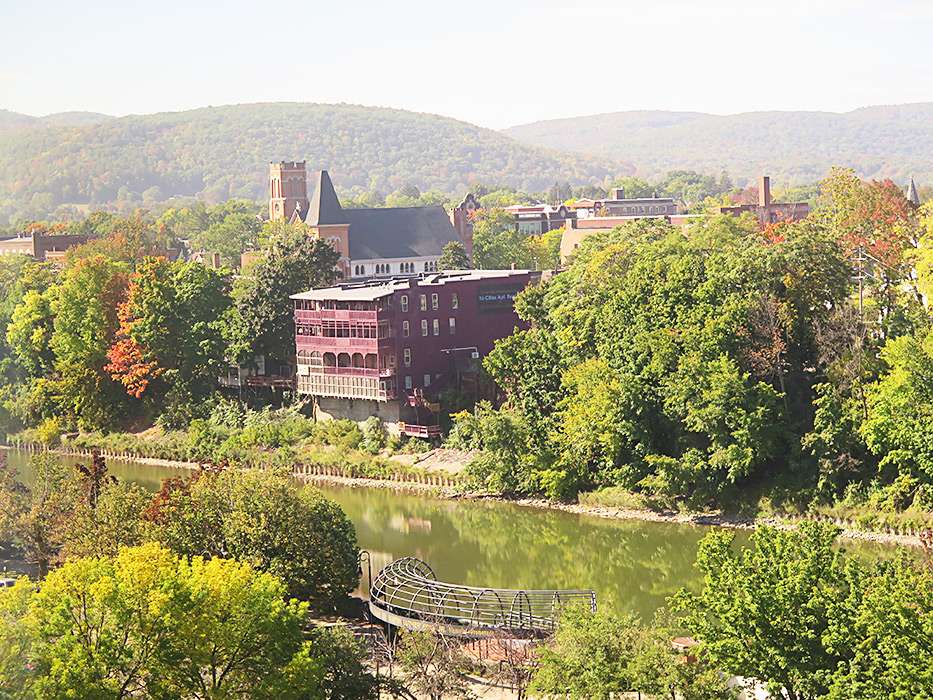 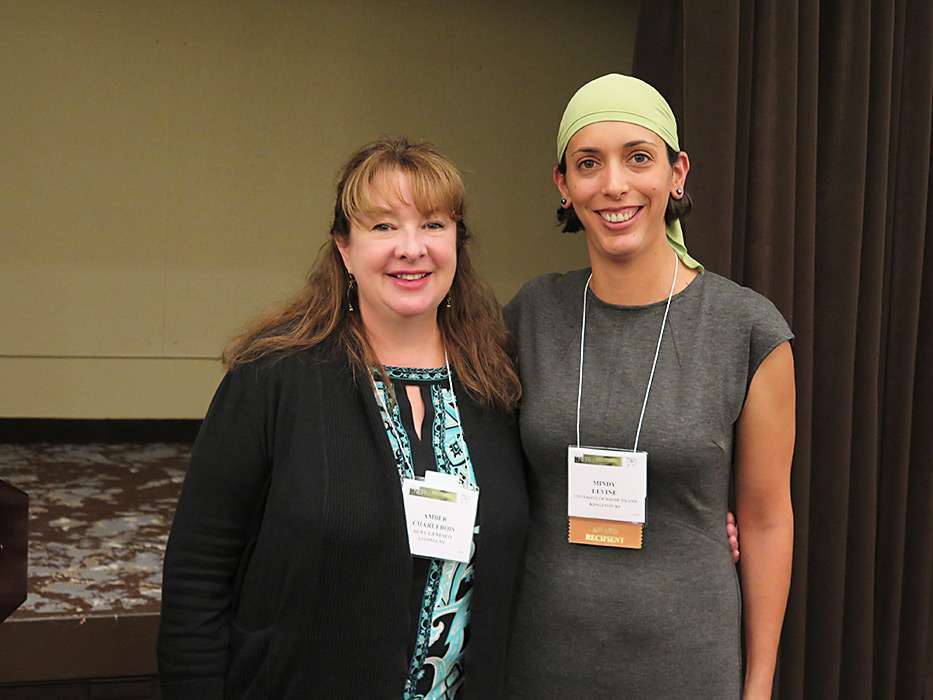 Mindy Levine (University of Rhode Island), at right, speaker on “Balancing the Equation of Professorship, Parenting, and Personal Satisfaction as a Female Chemistry Professor” with Amber Charlebois (SUNY Genesco), Chair of the ACS Women Chemists Committee. 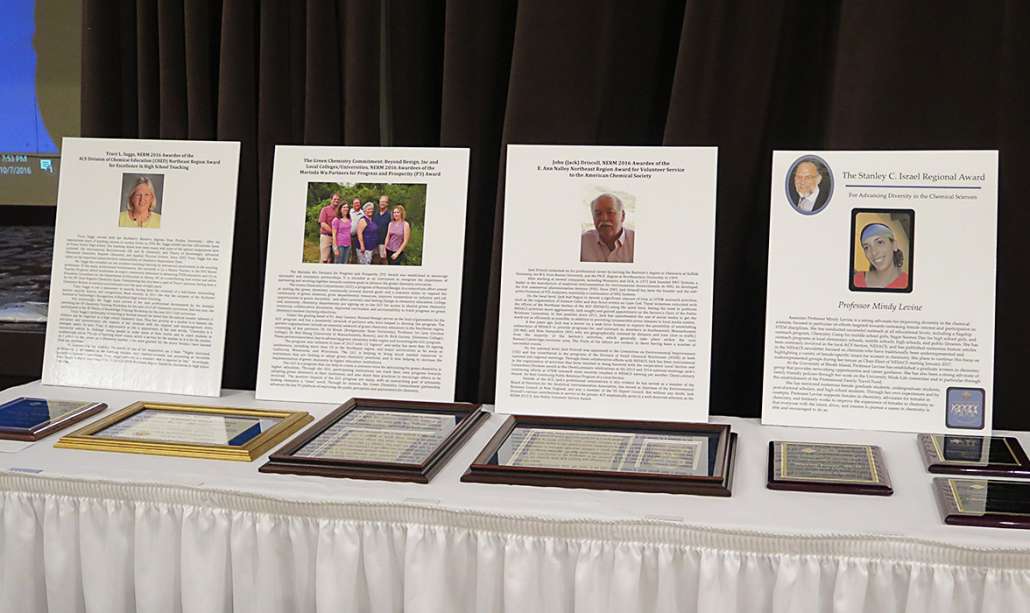 Everything in order for the presentations 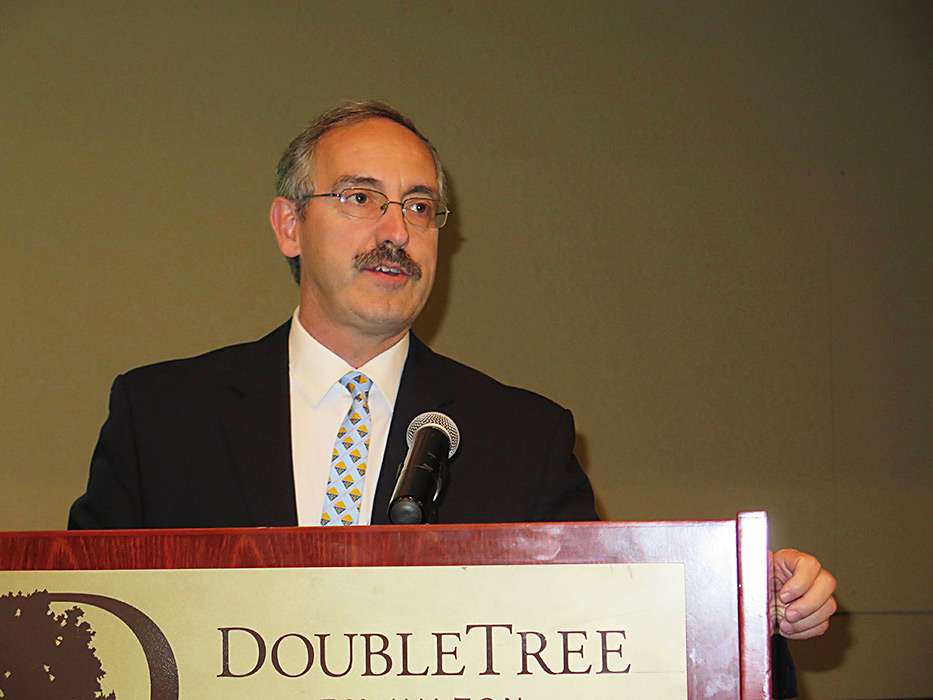 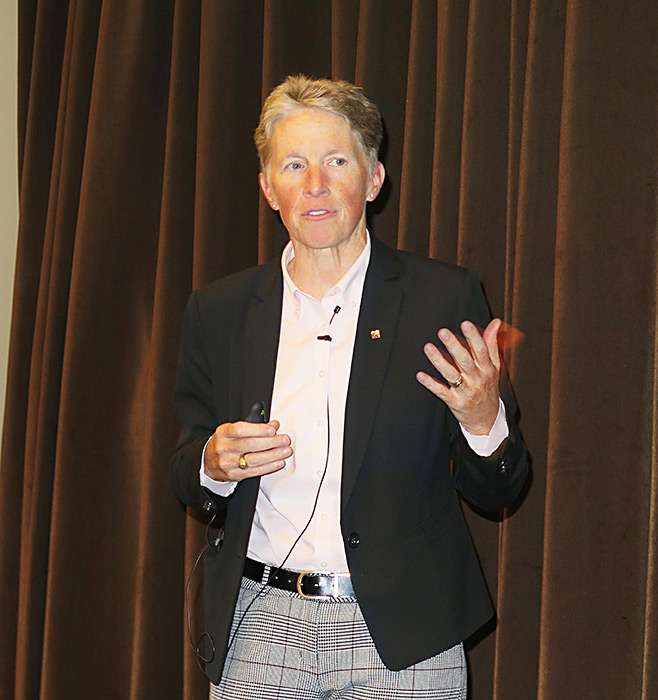 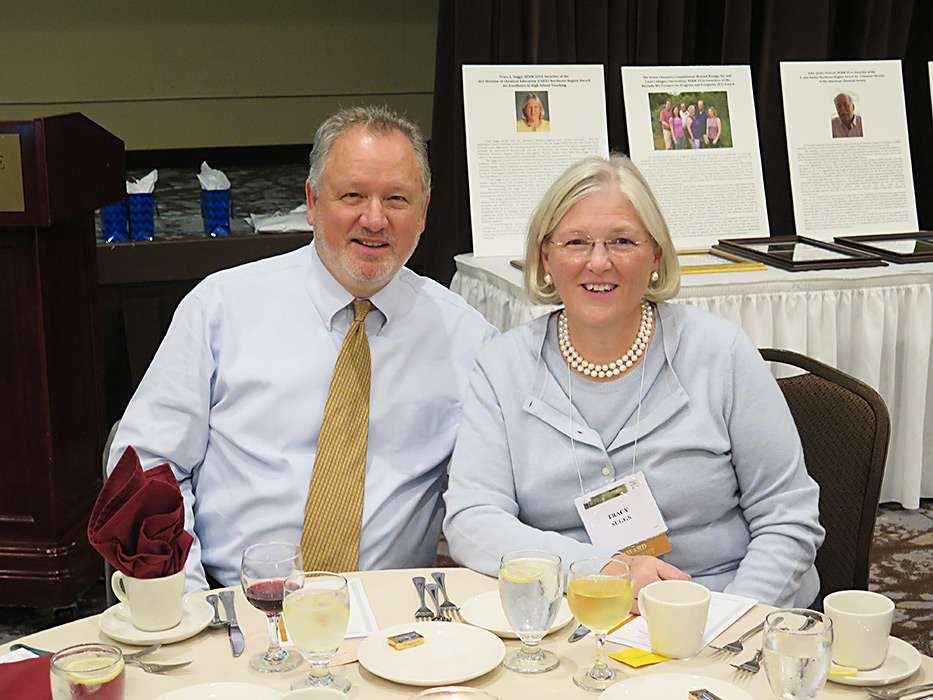 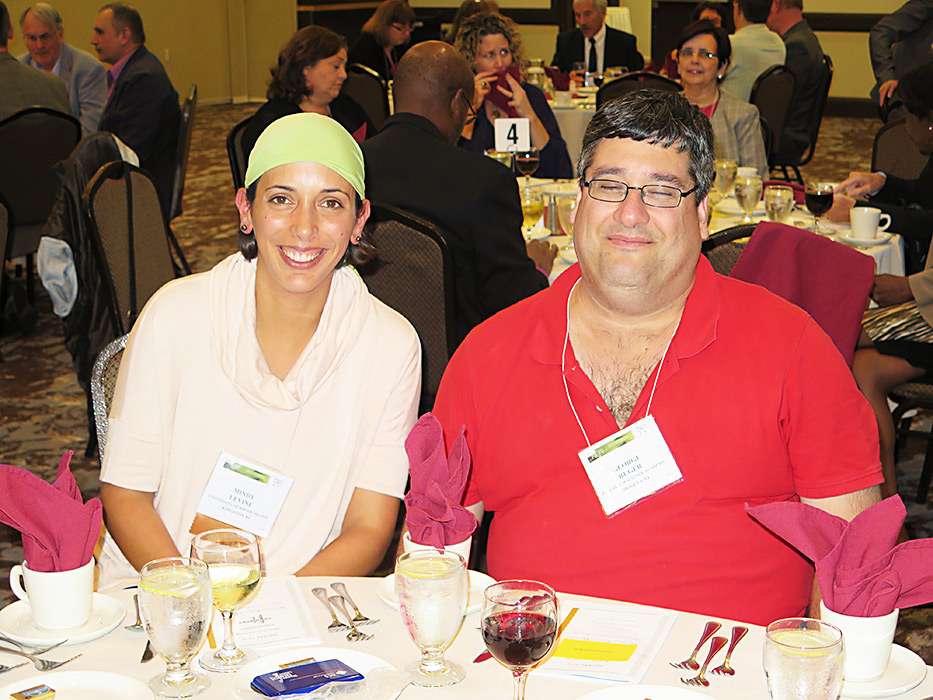 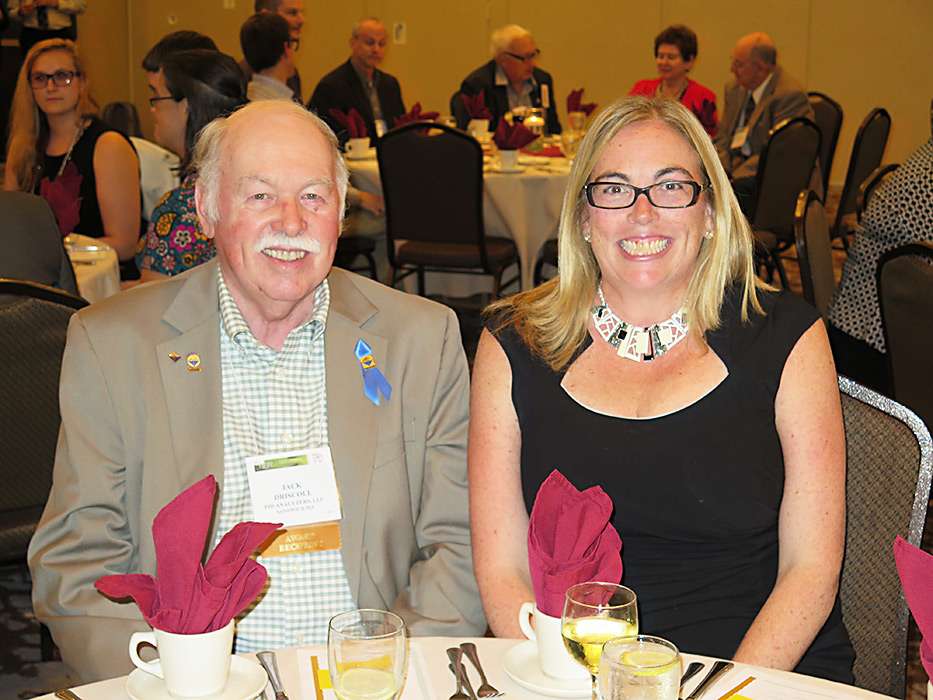 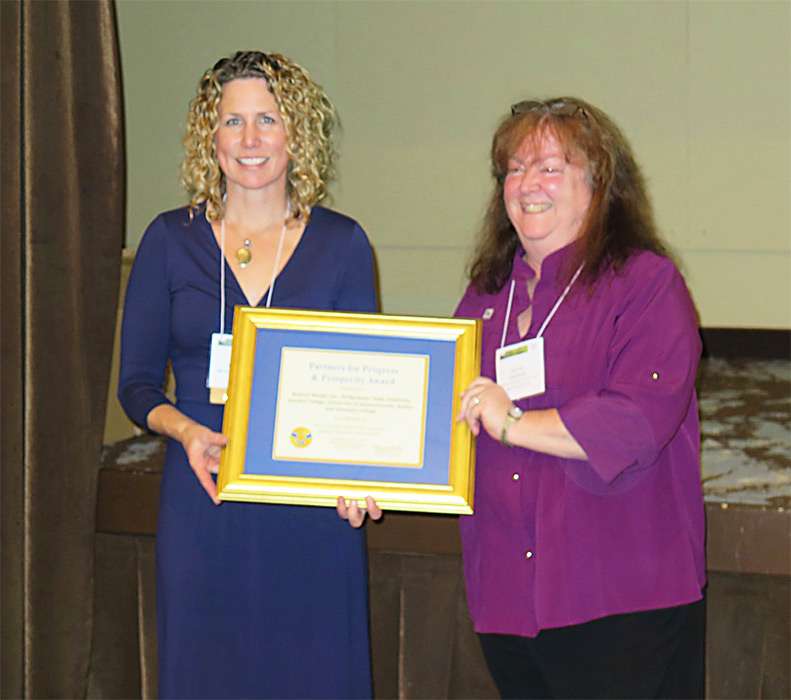 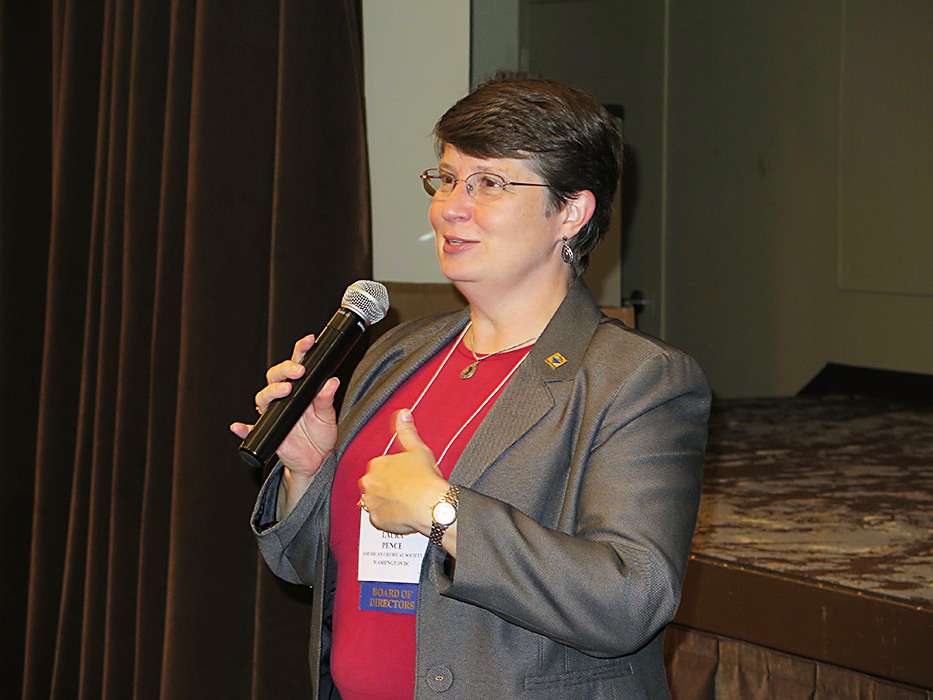 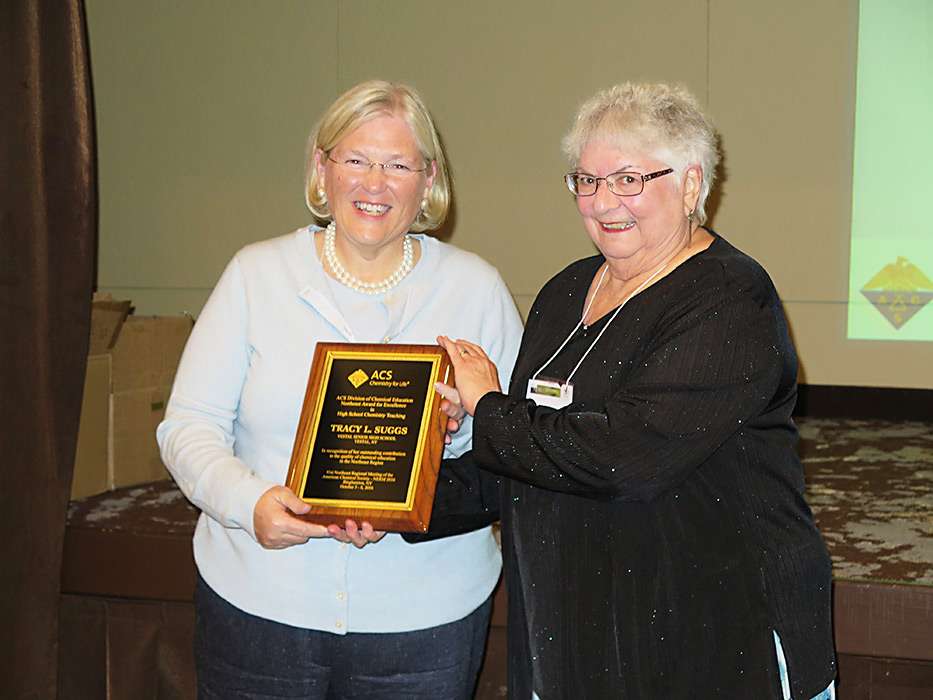 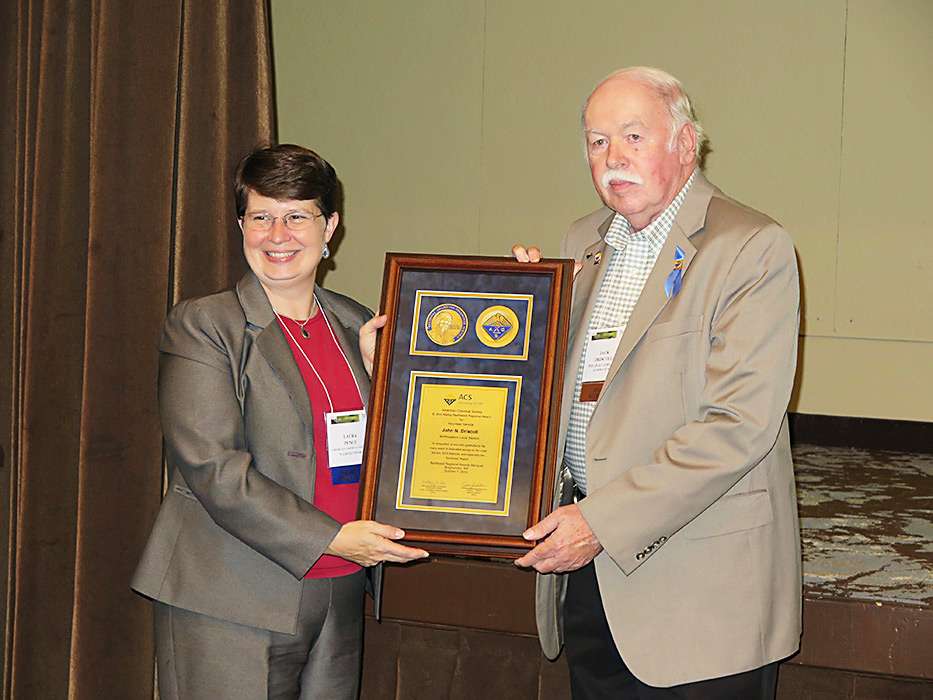 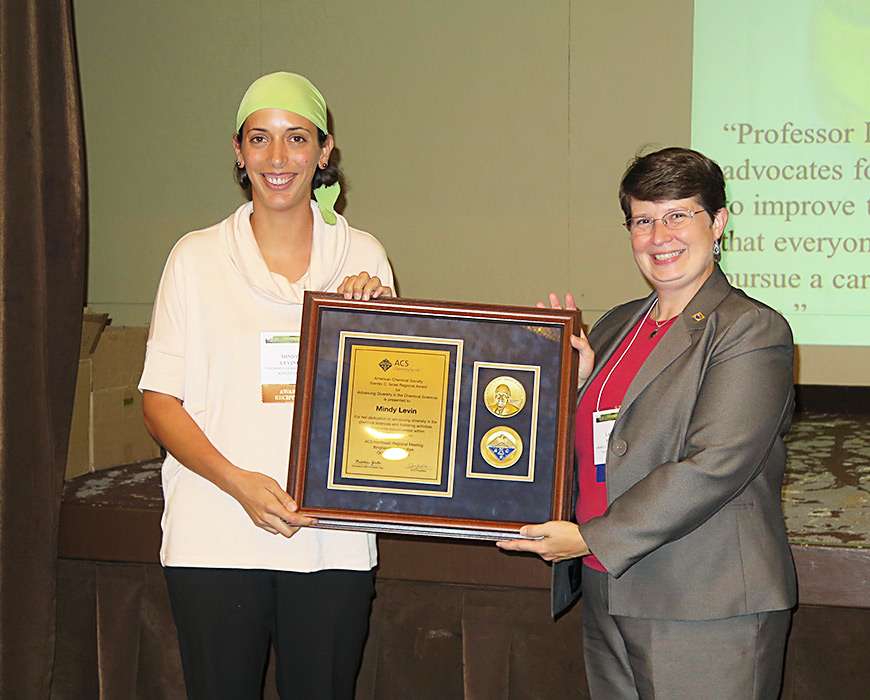 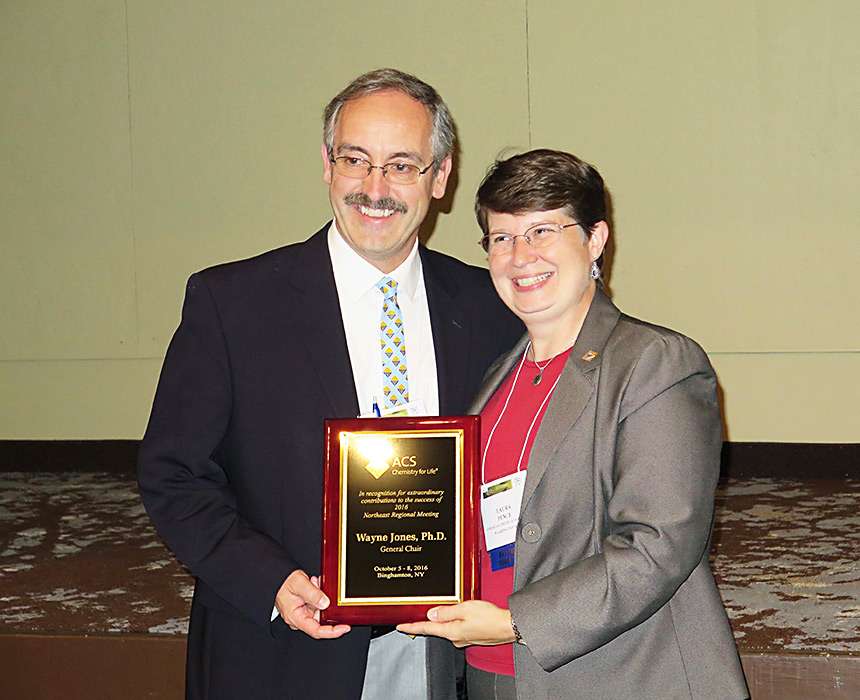 Celebrating the 75th anniversary of the Binghamton Local Section.