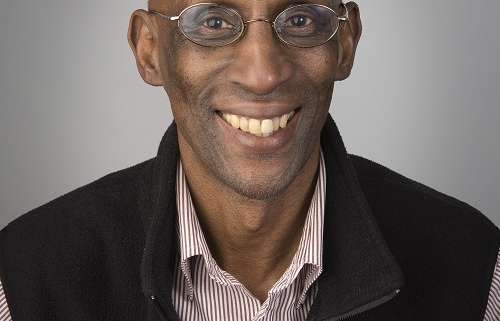 The 2022 Henry A. Hill Award for Conspicuous Service to the Northeastern Section of the American Chemical Society will be awarded to Patrick Gordon.  Dr. Gordon has been a long-time contributor to NESACS. Patrick begins his second term in the chair succession role in 2023 as chair-elect and program chair and in 2024 as chair. He previously served as chair-elect in 2010 and chair in 2011. His role as councilor or alternate councilor began in 1994 and continues to 2023. Patrick was a member of the Board of Publications from 1999-2008 including being chair in 2000. Other contributions to NESACS include NERM chair of the Symposium on Cannabinoids (1989), Centennial Committee Co-Chair (1998) and Auditor (2016-2020). He also contributed to the development of NESACS Code of Conduct. He is a member of the faculty at Massachusetts College of Pharmacy and Health Sciences

The Nucleus, now in its 100th volume, is the flagship publication of NESACS. The Nucleus chronicles many of the events and activities of NESACS, while also offering special articles and other features of interest to our chemistry community.

Learn about the mission of each NESACS Committee. Volunteers are crucial to the success of NESACS: find out how you can get involved.